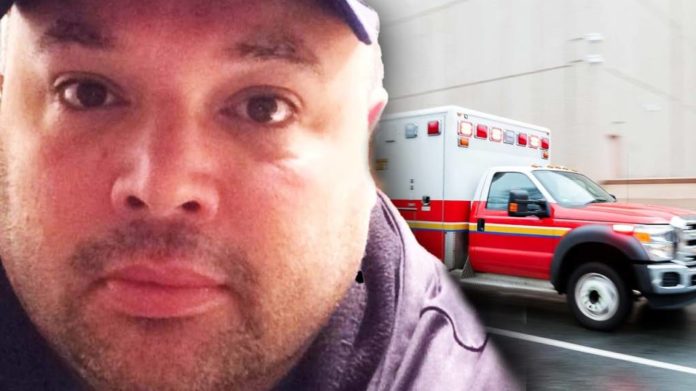 Authorities charged Leon “Lee” Price, 50, of Waynesburg, with involuntary manslaughter in the death of Diania Kronk, 54, after Price questioned Kronk’s daughter repeatedly during a 911 call about whether Kronk would agree to be taken for treatment.

After telling Price she was about 10 minutes from her mother’s home, Price asked if Titchenell would call 911 back once she made sure Kronk was willing to go in an ambulance. Titchenell said she could not call 911 from the home because her mother’s landline could not be located.

The dispatcher didn’t send help to Kronk’s house. He settled on instructing Titchenell to call back once she arrived at her mom’s residence and could confirm her mother would agree to go to the hospital. Kronk died the next day from internal bleeding.

The Greene County District Attorney charged Price with involuntary manslaughter, recklessly endangering another person, official oppression and obstruction of the administration of law or other government function, after reviewing the 911 recording.

Three more people have been charged in the death of a woman in her rural Pennsylvania home. They are accused of tampering with public records, tampering with or fabricating evidence and obstruction. They were all part of Greene County’s emergency management team and charged for this death due to their negligence.

You can listen to the chilling 911 call below:

For more information on this unreal story, consider the news outlets listed below.