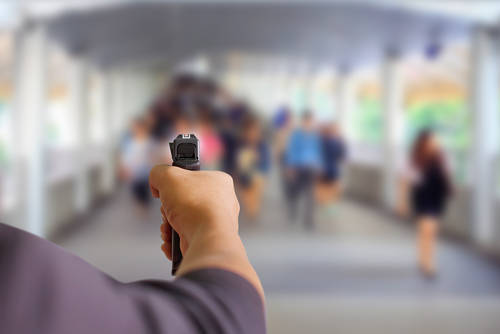 A man tried to kill the vice president as she was surrounded by crowds of supporters outside her residence. The man aimed a handgun at the head of Argentinian Vice President Cristina Fernández and pulled the trigger, but the gun did not fire.

There was no indication that the vice president suffered any harm, and it remains unclear where she was taken following the events.

The president said a Brazilian national pointed a firearm at the vice president’s head and pulled the trigger. The weapon was seized and the motive for the attack is not clear.

Former President Mauricio Macri condemned the attack on Twitter, and Patricia Bullrich criticized the president’s response to the attack.

To learn more about this assassination attempt, please consider the news outlets listed below to stay in the know.