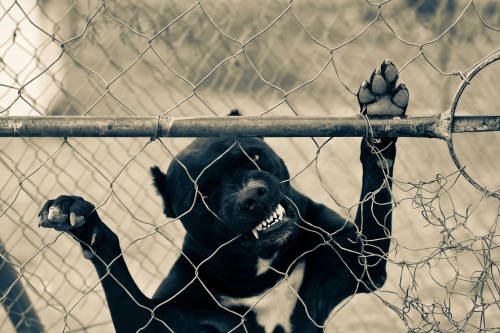 Family dogs are regarded as loyal companions to cuddle up with and enjoy. However, for this family, what was supposed to be “man’s best friend” turned into their worst enemy.

Two children were killed and their mother was critically injured by their pit bulls at their home. The dogs were confiscated by Memphis Animal Services and euthanized Thursday afternoon.

A five-month-old baby boy and his two-year-old sister were mauled to death by their parents’ two pet pit bulls in Shelby County, Tennessee, on Wednesday. The mother, Kirstie Jane Bennard, was injured while trying to save her children, and the father, Colby, was unharmed.

The attack happened inside the family’s $360,000, five-bedroom Sylvan Road home in Millington, Tennessee – near Memphis – around 3:30 pm on Wednesday.

Kirstie Bennard’s best friend posted on Facebook asking for ‘prayers,’ and said she was furious about the news coverage. Lacie Snider replied to the post, saying she felt like the phone call she received about the incident wasn’t real. Friends took to Facebook to offer their prayers and send their love, while others said they were heartbroken.

Pit bulls are known for having one of the strongest bites, alongside Mastiffs and Rottweilers, according to the Canine Journal. They are also on the list of the dogs that bite the most.

For additional information on this tragic loss, please consider the news outlets listed below to stay in the know.