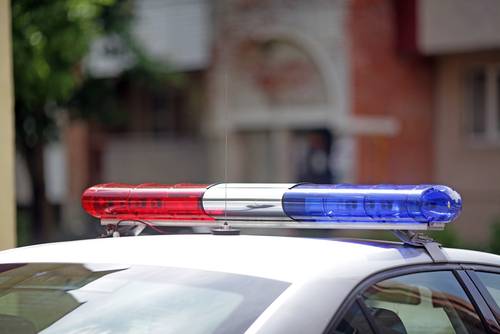 A Brooklyn man punched his 23-month-old daughter in the head, causing a brain injury that killed her last week on the day before her second birthday.

The District Attorney said the defendant hit his daughter in the back of the head with a closed fist. He was napping with the young child, and he claims that he punched her after waking up from a dream.

According to the investigation, the victim’s mother returned home and observed her child was lethargic. She was taken to Brookdale Hospital, where she went into cardiac arrest and was pronounced deceased.

The baby suffered a traumatic brain injury and was pronounced dead on October 5, 2022.

Robert Wright, 33, was charged with manslaughter in the second degree and criminally negligent homicide and endangering the welfare of a child. He was ordered held on $100,000 cash bail, or $1 million bond.

Neighbors said they knew little about Mr. Wright, but had seen him play with his children and walk them to the park. Witnesses that have seen the father interact with his children don’t recall any instances of physical abuse that would indicate an obvious history of assault.

Other tragic incidents of assault against infants have also been occurring recently. Police responded to an incident at a couple’s apartment on the Lower East Side on Sunday night, where a 3-month-old girl died.

Her father brought the infant to the hospital, claiming that she fell off his lap during feeding and that he caught her by her head. However, the injuries that the baby sustained were more consistent with assault injuries. Her father was charged with murder, manslaughter and assault, and their 3-year-old son was removed from the apartment by the Administration for Children’s Services.