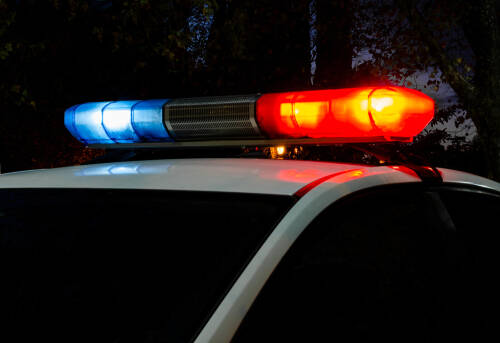 Detectives found 28-year-old Clemmiesha Flowers at the scene with a single gunshot wound to her upper back. Later, they found out that Fabriia Williams, 26, had also been struck in the leg during the incident.

According to detectives, both victims were transported to the hospital with non-life-threatening injuries.

Detectives were able to identify Dekena Talbert, 24, as the suspect throughout the investigation. Talbert fled the scene in a vehicle, which deputies found immediately. Talbert was arrested after deputies conducted a traffic stop on the vehicle in question.

The detectives learned that June, Flowers, and Talbert had a physical altercation at the bar due to an ongoing rivalry. After the physical altercation ended, Talbert retrieved a firearm and attempted to shoot the victims. As Clemmiesha Flowers stood between Talbert and June, she sustained an upper back gunshot wound.

Talbert fired three more shots at Williams as she fled in a vehicle, hitting her in the leg, detectives report.

Upon admitting to the shootings, Talbert was transported to the Pinellas County Jail. Three counts of attempted felony murder were filed against her.