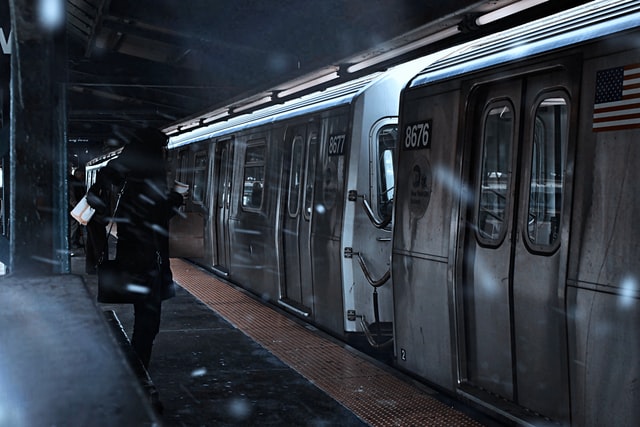 Suspect in Brooklyn subway train shooting called in the tip that led to his arrest, sources say – CNN

Frank James was arrested without incident after calling crime stoppers on himself.  James is the suspected shooter of the Brooklyn Subway shooting of 10 people after deployment of various smoke grenades to cause general panic, chaos, and distraction before opening fire with 3 Glock 9mm magazines of ammunition into the crowd.  The motive for the shooting is not yet known, and James has already been charged under New York Terrorism laws against the transit system.  James had nine prior arrests in New York dating from 1992 to 1998 and three more arrests in New Jersey from 1991 to 2007.

The criminal justice system in New York and New Jersey has failed the people and may need significant reform.  On the flip side of the situation, America has a considerable movement looking for police reform in the shooting of suspects.  Perhaps there is a middle ground to keep criminals off the street and eliminate problems with the same population and the police.  Taking away firearms may be no answer, as most issues arise from illegal firearms possession.  The press generally fails to acknowledge when lawful civilian firearm owners ‘save the day’ by stopping a mass shooter, such as in the Walmart in Las Vegas, Nevada, or when one saves a police officer under duress.  If more people in New York were carrying, would this shooter have been able to kill ten innocent people?

Read more from the following sources: