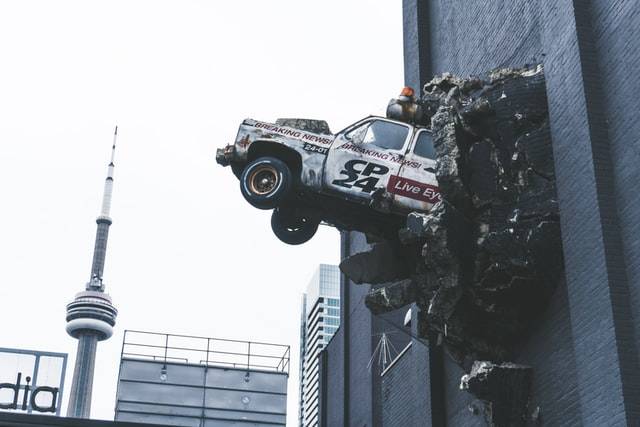 One of the car testers died at the time of resuscitation. The other car tester died in the early morning hours of June 23 after receiving surgery.

These two people were killed when the Nio ET5 fell out of a multi-story parking garage in Shanghai, China. After an on-site analysis, Nio said the accident had nothing to do with the vehicle itself.

The incident took place on Wednesday at about 17:20 local time.Nio’s initial statement on Weibo attracted 1,000 comments within half an hour, but was then taken down. A revised version of the statement was posted, which now refers to the crash as an accident but with “not caused by the vehicle” in brackets.

Local media states that authorities tried to save the two test drivers, but the driver had selected the wrong gear and the car rolled over. Nio said it has set up a special team to help the families of the deceased deal with the aftermath.

Nio is at the forefront of China’s homegrown drive to dominate the electric vehicle industry, and has been called China’s “Tesla killer”.

For more information on this shocking story, consider the following news outlets listed below to stay in the know.