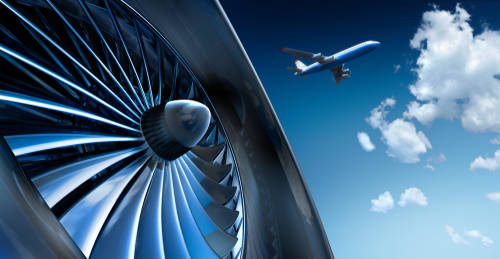 A sophomore management major at Georgia Southern University was involved in a tragic incident Sunday night.

Sani Aliyu, 21, and a young woman had flown to Savannah and back in a single-engine Cessna. However, Aliyu was involved in an accident with the propeller after getting off the plane.

The pilot and co-pilot were acquainted with the man who was killed, according to the Bulloch County Sheriff’s Office’s captain Todd Hutchens.

The Federal Aviation Administration and the National Transportation Safety Board are investigating the death at Statesboro-Bulloch County Airport. The Bulloch County Sheriff’s Office said it could not provide any details at the time, and the FAA and NTSB will investigate.

For more details on this story, check out the new outlets below.