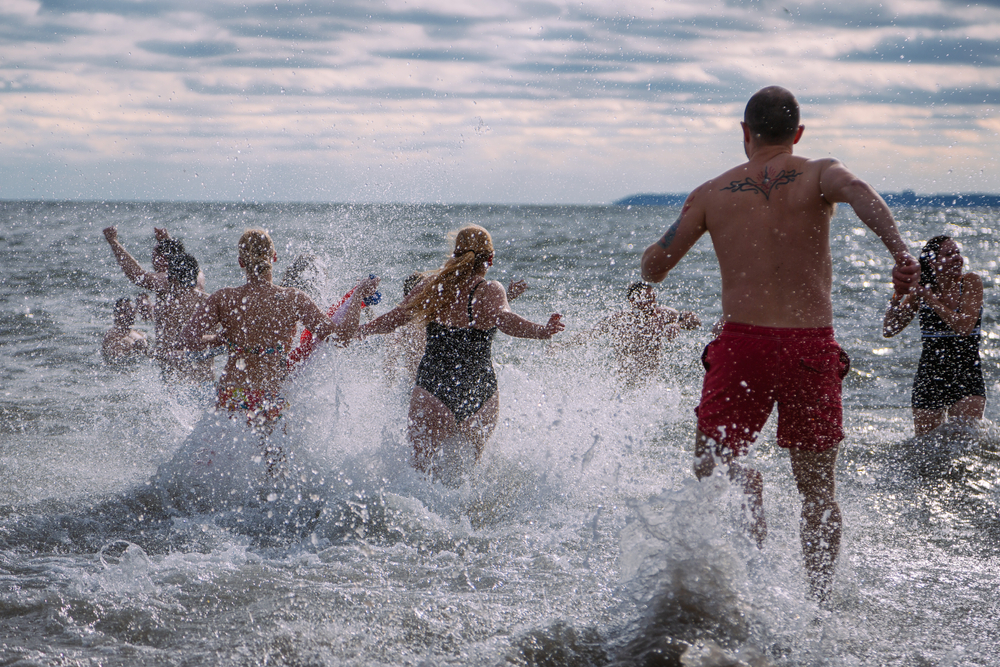 On Thursday, a wrestler from San Francisco State University disappeared after he voluntarily jumped into the ocean at a beach in California for a polar plunge. According to the Pacifica Police, the 22-year-old, Hamzah Alsaudi, was caught in a big wave while he and two other companions were swimming at Esplanade Beach at around 10:30 in the morning.

The college sophomore was forcibly removed from the shoreline and vanished beneath the tumultuous water. After frantically attempting to locate Alsudi, his companions returned to the beach and contacted emergency services.

The police, lifeguards, and Coast Guard searched for Alsaudi utilizing drones, airplanes, and a surface vessel. However, they ended their search on Friday.

SF State has announced that the search for Hamzah Alsaudi will not be resumed this weekend, and that he is now officially considered missing.

His friends informed the KTVU channel that Alsaudi had decided to take part in polar plunge, a popular activity amongst swimmers who take a dip in cold water during the winter season. According to the data gathered, the temperature of the Pacifico water on Wednesday was 53 degrees.

Alsaudi, an esteemed athlete, has been studying for a degree in Political Science with an additional minor in Arab and Muslim Ethnicities and Diasporas (AMED) Studies. He was born in Iraq, though he was residing in Santa Monica.