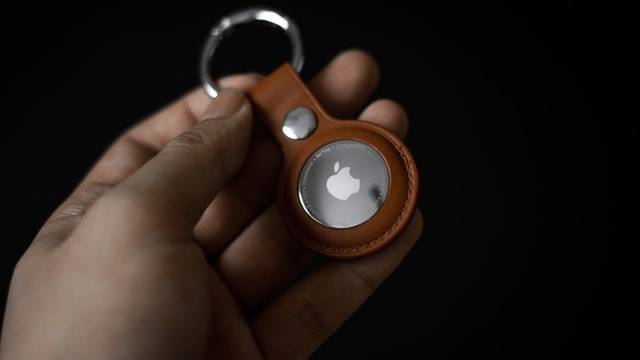 A Miami-Dade police officer allegedly hid a tracking device in his ex-girlfriend’s car. He then texted her a photo of a gun.

Magarin allegedly put an AirTag in his ex’s trunk, and after she dumped him he called, texted, emailed and messaged on social media apps. A day later he admitted to leaving the tracking device.

The woman discovered the devices after she heard the telltale device signal in her car.

His ex told him to stop interfering in her life, but he continued harassing her for several days, sending her threatening texts. He posted a photo of a handgun on Instagram.
The ex-girlfriend threatened a restraining order after Magarin allegedly hacked into her email canceled a flight she was scheduled to take. He invoked his right to remain silent when arrested.
Javier Magarin, a patrol officer in the Northwest District, was charged with misdemeanor stalking and illegal use of a tracking device after his ex-girlfriend heard beeps from an AirTag in her car. The AirTag belonged to Magarin and was registered to his personal email.
The Miami-Dade Police officer was arrested for this off-duty domestic incident. His arrest weighs heavily on the police profession and the community they swore to protect.
Magarin was released on $6,000 bond, according to records cited by NBC Miami.
For more information on this story, consider the following news outlets listed below.