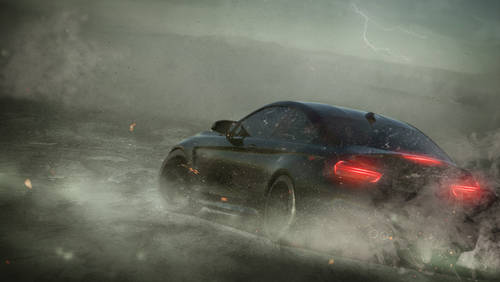 Montana Highway Patrol Sgt. Jay Nelson said there was a severe crash that was likely caused by dust storms and a thunderstorm.

The storm that popped up in central southern Montana between 1 and 2 p.m. Friday caused a dust storm that caused a crash in Hardin. The storm’s outflow carried wind gusts up to 62 mph (100 kph) and reduced visibility to less than 1/4 mile (0.4 kilometers).

The wind picked up dust and reduced visibility to less than 1/4 mile. The weather station’s next reading recorded a gust of 64 mph.

A multi-vehicle, mass casualty incident occurred on I90 about 4:50 p.m., causing the closure of both eastbound lanes and traffic backups for several miles.

Montana Gov. Greg Gianforte said he was saddened by the news of the crash and asked people to pray for the victims and their loved ones.

The Montana Highway Patrol is investigating the incident, which happened 3 miles west of Hardin. Tractor-trailers, campers and cars were backed up for miles along the two eastbound lanes of the interstate.

A surge of wind flew east/southeast about 30 miles (48 kilometers) ahead of storms that prompted a severe thunderstorm watch that covered Hardin and other parts of Montana from mid-afternoon until 9 p.m. Friday.

For more information on this terrifying crash, check out the news outlets listed below to stay in the know.