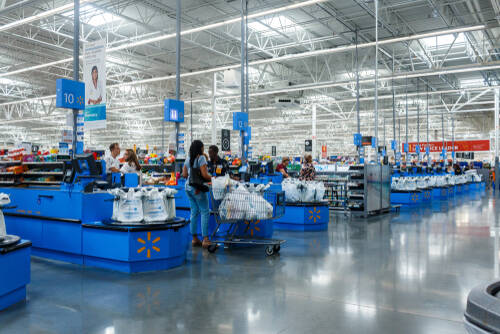 It was reported on Wednesday that Mississippi police shot and killed a woman who was holding a Walmart worker hostage.

According to police and footage of the incident, Corlunda McGinister, 21, was fatally shot by officers inside the megastore’s Richland location. She pleaded with a news anchor while she held onto a petrified worker in the store.

There is video circulating online showing a woman with a gun making a specific demand.

According to the woman, she did not intend to hurt anyone. During the frightening episode, the woman resisted calls to let the worker go. Police officers repeatedly demanded that she drop her gun as she continued to demand a news anchor to show up.

Chief Nick McLendon of the Richland Police Department told WAPT that the incident was “devastating” for everyone involved.