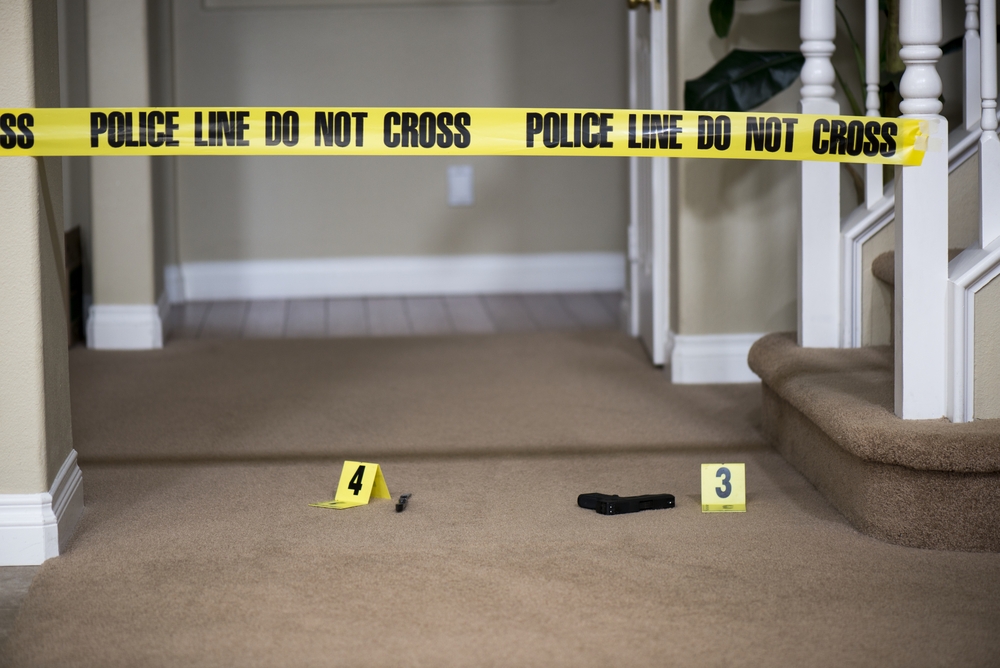 A father from a town in upstate New York was accused of killing his 14-year-old daughter prior to taking his own life in a disturbing murder-suicide case. On January 20, Ava Wood, aged 14, was discovered with a gunshot wound to her head in her house in Baldwinsville, New York.

The teen’s body was discovered after her mother, Heather Wood, had notified the police that her daughter had not attended school that day. Upon their arrival, officers utilized the set of house keys provided by the mother to gain access to the residence.

The police searched the home further, and 51-year-old Christopher Wood was also found with an injury caused by a shotgun. Police believe Christopher’s wound was self-inflicted.

The weapon was recovered by investigators at the scene.

Heather Woods contacted the emergency services on the morning of the incident to report her daughter’s unknown whereabouts. She disclosed to dispatchers that Christopher had called her the previous night and said something strange. He told her over the phone, “This is how it ends for us.” Additionally, Heather admitted to the dispatcher that Christopher was recently showing signs of depression.

According to the Post-Standard, the parents had experienced two prior occurrences of a domestic disturbance, although neither instance was violent. A few days before the murder, Onondaga County Sheriff Toby Shelley reported that Christopher had been sending Heather intimidating text messages.

Christopher Wood and the girl’s mother were still legally married, yet they had already ended their relationship and were no longer living together. Reports indicate that the girl had mainly been staying with her father.

Ava, a 9th grader at Durgee Junior High School, was known for her outstanding academic performance and for her participation in soccer and track. Her soccer coach at the Syracuse Development Academy praised her as an “incredible person.”