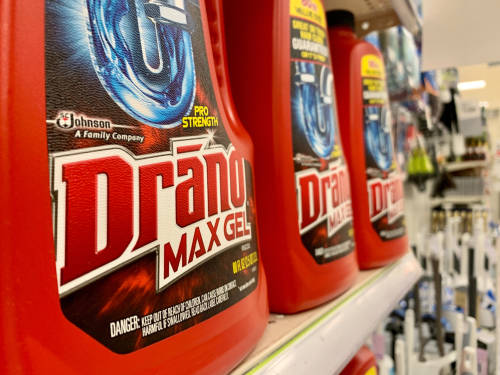 The alleged poisonings happened July 11, 18, and 25, according to the filing. Yu’s husband, Jack Chen, started noticing a “chemical taste” in his lemonade in March and April. He went to a doctor who diagnosed him with two stomach ulcers, gastritis and inflammation of the esophagus.

According to the Irvine Police Department, Yu’s husband had grown suspicious that his wife was poisoning him and set up cameras in the kitchen at the family’s home.

Chen filed for a restraining order against his wife, who also goes by the name Emily, alleging longtime verbal, physical and emotional abuse that extended to their two children. He claims that his wife Emily demanded a massage, stepped on his head, and began hiding money from him.

Yu was arrested last Thursday after being accused of poisoning her husband. She vehemently denies the allegations and says she always tried to help people.

Dr. Chen claims that his children are isolated in their own little bubble with only four family members: Emily, Amy, and the two children. He is also seeking sole custody of the children.

For more insight on this story, please consider the news outlets listed below to stay in the know.