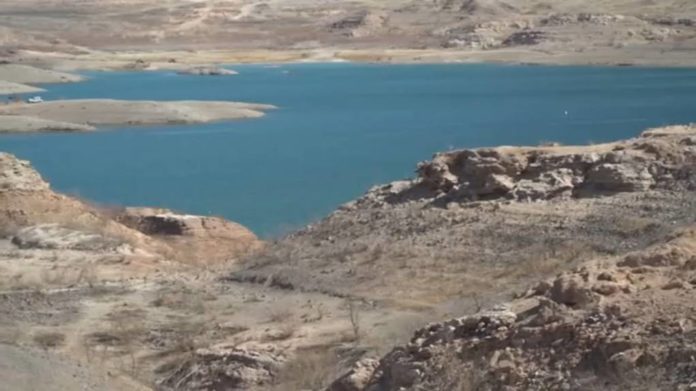 There was another discovery of human remains by a National Park Service diving team on Oct. 17 at Lake Mead National Recreation Area in Nevada. The dive team contacted the Clark County coroner’s office to confirm the person’s identity.

In Callville Bay, about 30 miles south of Hemenway Harbor, the remains located by the researchers were found. There are no indications as of yet that foul play has taken place.

However, there have been instances of human remains being found in Lake Mead that involved foul play. For example, one man’s remains were found inside of a barrel. Investigators believe that the deceased man was involved in a mob-related death in the 70s.

In fact, there has been quite a few gruesome discoveries such as this one in Lake Mead this year. On May 1, human remains were found at Hemenway Harbor, and on May 7, two sisters discovered skeletal remains near Callville Bay.

The remains found on May 7 were identified as those of a father named Thomas Erndt. He was 42 years old, and Erndt was reported to have drowned on Aug. 2, 2002.

The imperiled Lake Mead, created by the Hoover Dam, has dropped by hundreds of feet in recent years and is now 28% full. It is a key water source for roughly 25 million people and can produce enough energy for about 1.3 million people.The National Park Service has not responded to requests for comment on the grim discoveries, which were found amid a worsening drought and record-low water levels in Lake Mead.

The recent drought has destroyed many archeological sites in the area flooded by the man-made lake, but the conditions are only expected to intensify in the coming years.