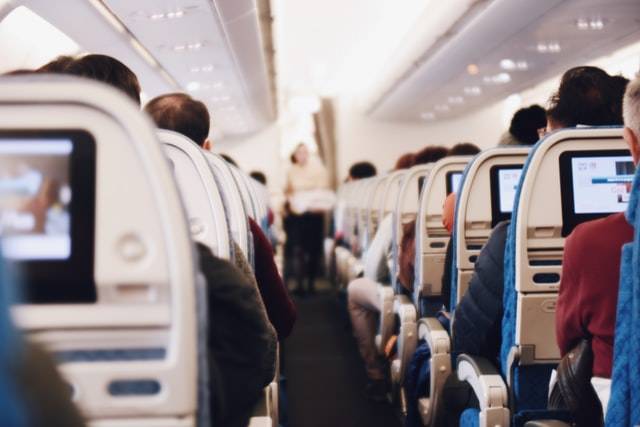 SpaceX, the aerospace firm founded by Elon Musk, the world’s wealthiest man, paid a flight attendant $250,000 to settle a sexual misconduct claim against Musk in 2018. The incident took place in 2016 and was described in a declaration signed by a friend of the flight attendant.

The flight attendant told her friend that Musk asked her for a full-body massage and exposed his genitals during the massage. She declined and continued with the massage without engaging in any sexual conduct.

Despite her refusal, she claims that Musk offered to buy her a horse if she would “do more” during an in-flight massage as a form of bribery.

The flight attendant told her friend that her shifts were cut back after she refused Musk’s advances, and that she felt punished for refusing to prostitute herself.

SpaceX places a special emphasis on massages, going so far as to employ in-house massage therapists as a perk for executives. The flight attendant was encouraged by her superiors to purchase her own professional massage training for her sessions with Musk.

Musk appeared to address the story on Twitter, saying that the attacks against him should be viewed as political. He also joked about using the name “Elongate” for the scandal.

In December 2021, four women who worked at SpaceX spoke out about sexual harassment they said they faced at the company, where Musk is the CEO. SpaceX said it would investigate all claims of harassment and take rapid and appropriate action when found guilty.

At least six women have sued Tesla, where Musk is the CEO, alleging sexual harassment at a Tesla factory. Some women claimed they were retaliated against when they came forward.

Are these claims true? Find out more at the news outlets listed below.