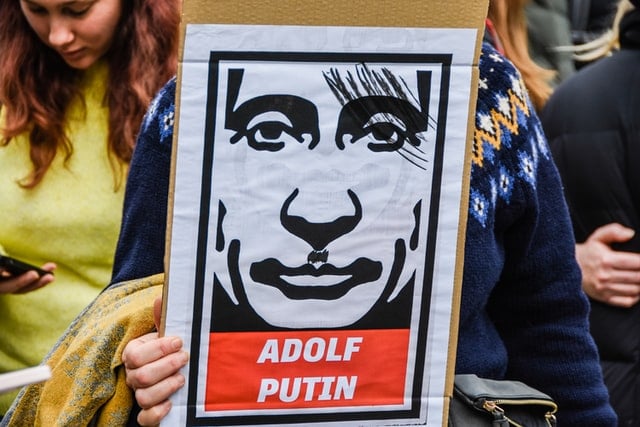 ON TUESDAY EVENING, the EU’s foreign policy chief Josep Borrell presented a new sanctions package against Russia. It proposes to stop importing Russian crude oil within six months and to stop purchasing Russian refined oil products by the end of the year.

The EU is moving toward banning Russian oil imports, a move that would be costly for Europe, which is heavily reliant on Russian hydrocarbons for transportation, heating, power generation, and industrial purposes.

The EU is set to keep sanctions off Russia’s Gazprombank, which EU member states are using to make payments for Russian gas. Hungary has repeatedly warned it could veto an oil package that doesn’t give it enough time to wean itself off Russian oil pipeline deliveries.

Some countries are pressing for full sanctions against Sberbank and other Russian banks, while other countries want a complete energy import ban. A sixth sanctions package could be agreed upon in the next few days.

Russia was supplying the EU with oil worth $400 million a day before the invasion of Ukraine.

Germany said it is rapidly reducing its reliance on Russian oil and gas by arranging new supply contacts. It is now importing energy from the U.S., Norway, and Gulf countries.

For more news sources on this topic, please see below: