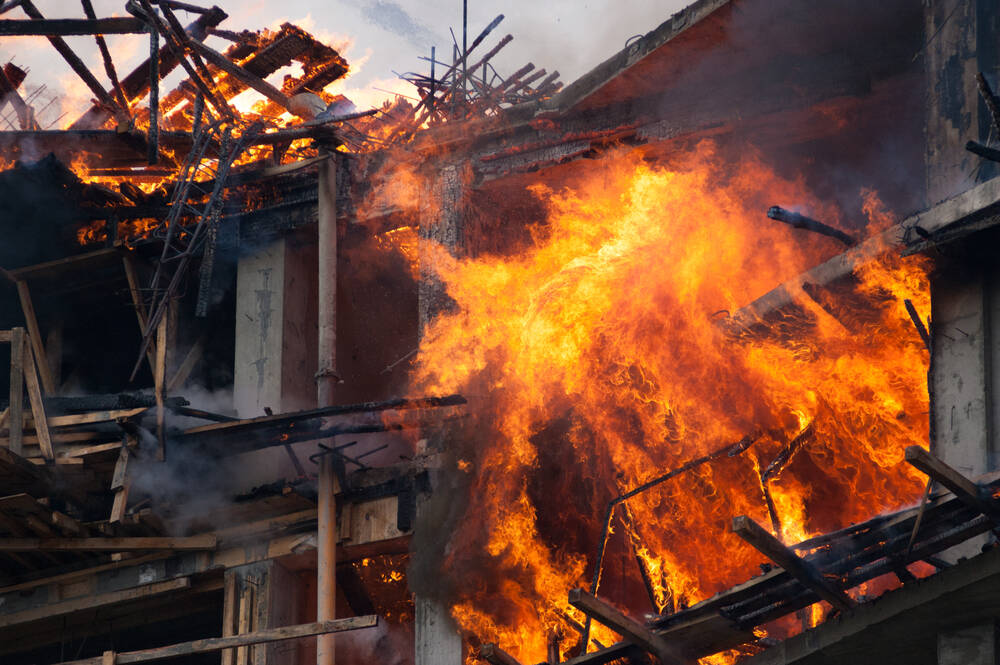 Family members of a 9-year-old girl killed in a Brooklyn house fire are “broken” and dealing with the “new norm,” the girl’s uncle said.

“This is day one after the aftermath of the fire, we’re rolling with the punches, taking the days as they come,” said 36-year-old Joseph Thompson. Workers were walling off the charred Brownsville home that was engulfed in flames.

He continued by sharing, “family is shocked by the blow of this tragedy, and we’re finding a way to find the new norm.”

Early Friday morning, a three-alarm fire ravaged the three-story home of Payton Thompson. She was rushed to Brookdale Hospital by first responders while she was unconcious, but was unable to survive her injuries.

Thompson stated that Payton’s mom, his sister, is not doing well. He shared that the family is still struggling to help her eat and sleep.

According to Payton’s uncle, she died of smoke inhalation. On Saturday, the FDNY said it was still investigating the fire.

Thompson, who lives in Brooklyn as well, said he received the phone call Friday and rushed to the scene of the fire. He shared, “no parent lives with the expectation of burying their child.” As he recounted the tragedy, he said, “our family has taken several blows. Not like this, this is the first.”

Sadly, Payton died on the same day that her baby sister, Lauren, celebrated her first birthday.

As of Saturday afternoon, a GoFundMe had raised more than $9,000 for the grieving family coping with this untimely loss.