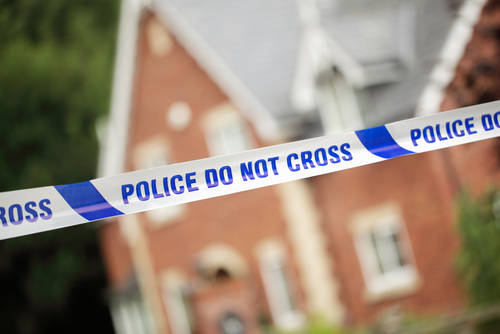 Orlando Police found the bodies of three adults and two children in a home on Lake District Lane. Some of the officers that investigated the scene were visibly disturbed by what they saw. Some felt sick during their work, and some needed to step out to recollect themselves.

Orlando police have identified the family of five found dead from an apparent murder-suicide. The father, Donovan Michael Ramirez, 45, has been identified as the suspect, and a firearm was found at the scene.

The family consisted of a middle-aged couple, their adult daughter, and their two young girls. They just moved into the home a few months ago.

Heather Collins and her fiancé, Justin Rossilini, live across from the family involved, and said they hadn’t seen or heard any activity at the house for several days until late this morning when police arrived.

Neighbors said the family that lived in the house where the murder-suicide occurred had a small dog. Animal Control was present at the home and removed the dog alive.

For more updates on this story, please consider the news outlets listed below to stay in the know.