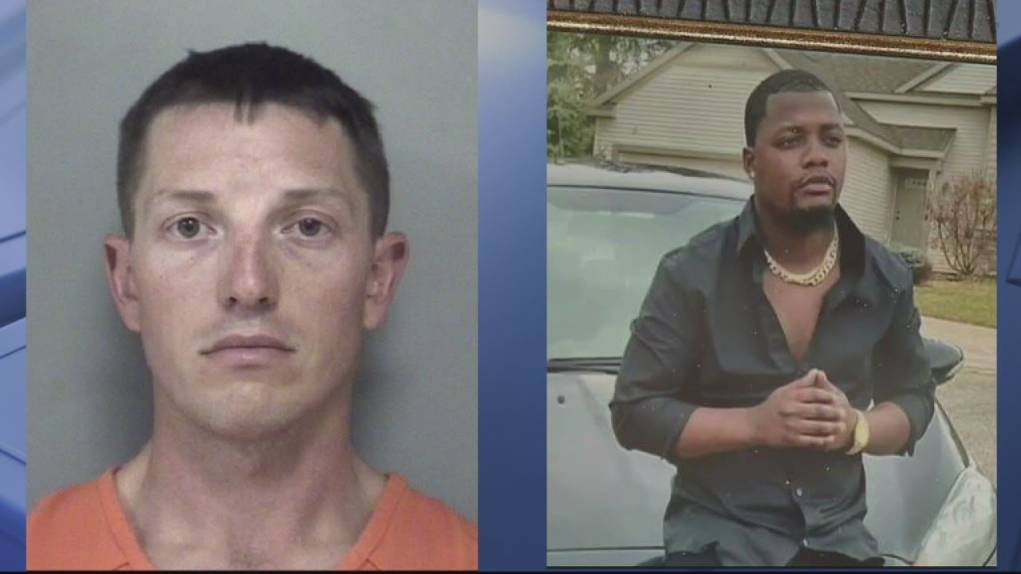 The family of a 26-year-old father who was shot and killed during a traffic stop in Grand Rapids, Michigan, has filed a civil lawsuit seeking $100 million in damages. Their lawsuit is against Christopher Schurr, the police officer that shot Patrick Lyoya to death.

Lyoya’s father announced a lawsuit against Schurr and the city of Grand Rapids on Wednesday. The family is suing Schurr for racial profiling and excessive force against Patrick Lyoya during an attempted arrest.

Schurr shot Lyoya after he ran from him during a traffic stop. The lawsuit claims that Schurr profiled Lyoya when he pulled him over and that 79 citizen complaints for excessive use of force were filed against him.

The attorneys played three videos of the April 4 incident, including footage from Schurr’s car, body camera, and cellphone. They are also hoping to obtain footage from the stun gun.

Body camera and dashcam footage showed Schurr pulling Lyoya over for allegedly having a mismatched license plate. Lyoya tried to wrestle the officer’s stun gun away from him, but Schurr shot him in the back of the head.

Lyoya’s attorneys claim there is a pattern of behavior in the police department that involves allegations of excessive force. The attorneys also claim that Black drivers are more than twice as likely to be stopped by police than white drivers, despite constituting only 14 percent of the city’s population.

Lyoya’s legal team said that his death was an unfortunate tragedy that occurred after he disarmed a police officer while resisting arrest.

Peter Lyoya, the deceased man’s father, said he watched the footage of the April 4 confrontation for the first time at the press conference and hopes the lawsuit will help prevent other parents from experiencing the loss he did.