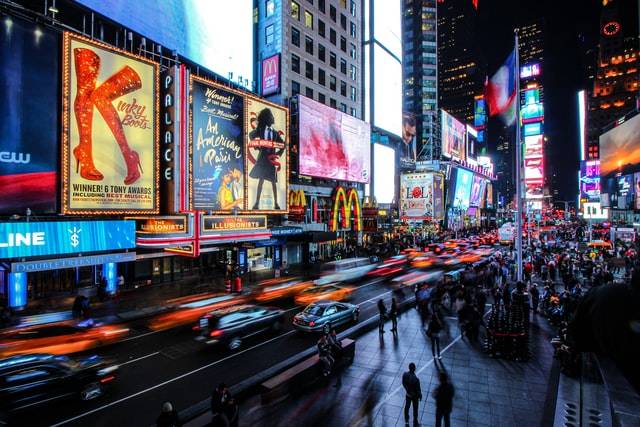 Members of several Broadway productions have been released from nondisclosure agreements with producer Scott Rudin. The release is effective immediately.

The national union representing actors and stage managers in live theater had called for those working on Rudin-produced shows to be released from their nondisclosure agreements. The union had also filed two unfair labor practice grievances against Rudin.

This request was made after reports of bullying and abusive workplace behavior surfaced last year. These reports were silenced by the nondisclosure agreements that victims signed in order to work with the producer.

The Broadway League agrees to use non-disclosure language in contracts or riders in limited, approved circumstances and not to silence actors and stage managers who want to speak out against workplace harassment, bullying or discrimination.

As new shows develop, NDAs are necessary to protect them, but they may not be used to protect people from their own bad behavior.

Stay up to date with incoming details of this story by checking out the following news outlets: