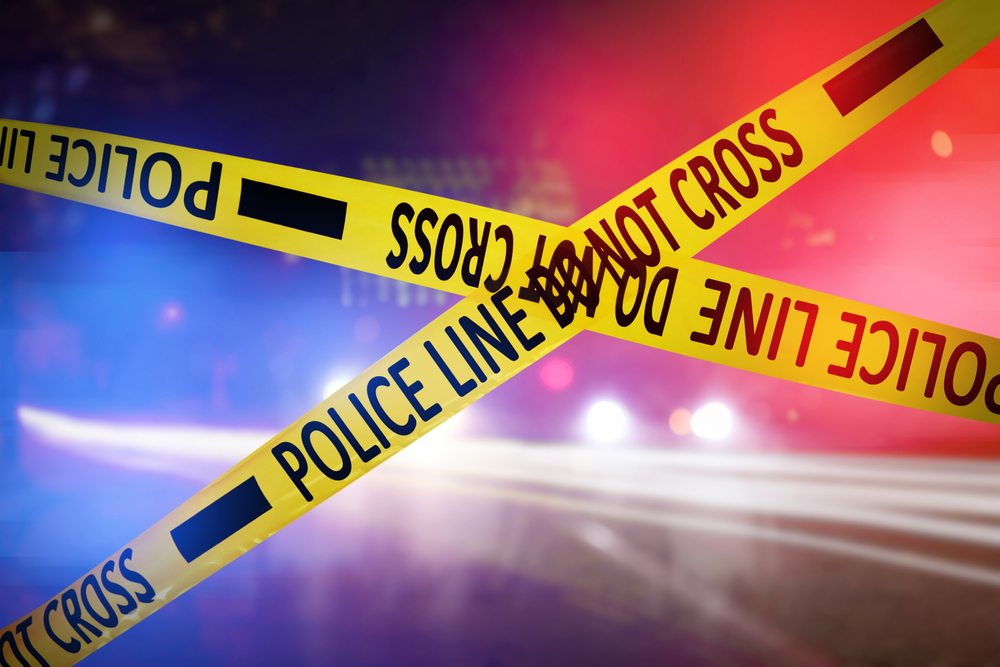 Bryan Menocal, a 31-year-old man from Florida, was taken into custody on Wednesday and charged with second-degree murder as a result of an attack on his co-worker. Police reported that Menocal used a sledgehammer to strike his co-worker in the head multiple times, leaving the victim to die in a pool of their own blood. The tragedy occurred at Menocal’s workplace in Hollywood, Florida.

Law enforcement stated that they responded to the offices of Wärtsilä North America, which is an enterprise that specializes in marine and energy technology. Upon arriving, they discovered a worker lying on the floor of a fuel room, as reported by the news station Local10. The individual had visible injuries to their head and was declared dead on location.

When police arrived on the scene, Menocal had already departed. However, his coworkers stated he had admitted to murdering the victim, according to NBC6. Additionally, eyewitnesses reported that after the morning staff meeting, Menocal had been seen wandering around with a sledgehammer.

Law enforcement officials located the individual they suspected of murder in Deerfield Beach and placed him into custody. An arrest report stated that Menocal was accused of violently assaulting the victim by striking them in the head multiple times with a large sledgehammer.

Law enforcement authorities have not divulged the reason behind the homicide, but they have characterized it as a conflict between two people who were acquainted and worked together.

As per Menocal’s LinkedIn profile, he has been employed as a diesel technician at Wärtsilä North America since February 2022.

Court records from Broward County reveal that Menocal has had a long history of criminal activity spanning 10 years, featuring numerous felony convictions for the possession of cocaine.