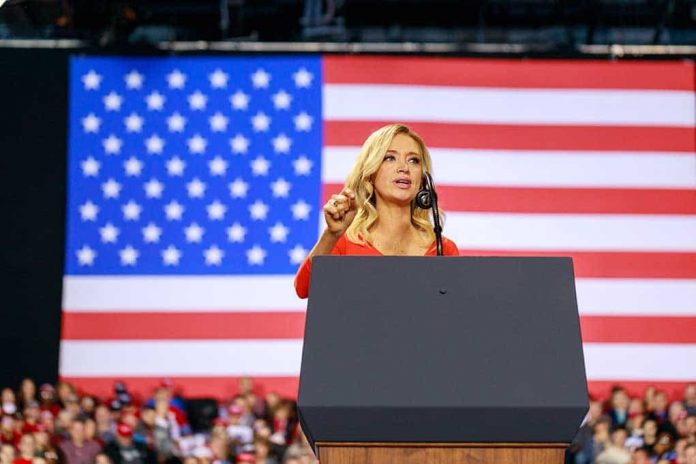 Fox News Media head Suzann Scott announced the network’s decision to hire McEnany as the co-host of its “Outnumbered” program on March 30. She will be joining fellow co-hosts Harris Faulkner and Emily Compagno for the first time on April 6, 2021.

I am honored to be joining @OutnumberedFNC, @FoxNews as a co-host!

I will be alongside founding anchor & talented journalist @HARRISFAULKNER and @EmilyCompagno, a truly great legal mind.

In a sense, she is returning home. She completed her internship at Fox years ago before moving on to CNN and eventually the White House podium. She is also an attorney who earned her Juris Doctorate (JD) from Harvard Law School.

By all accounts, McEnany will be a formidable voice for Conservative values in her new position.