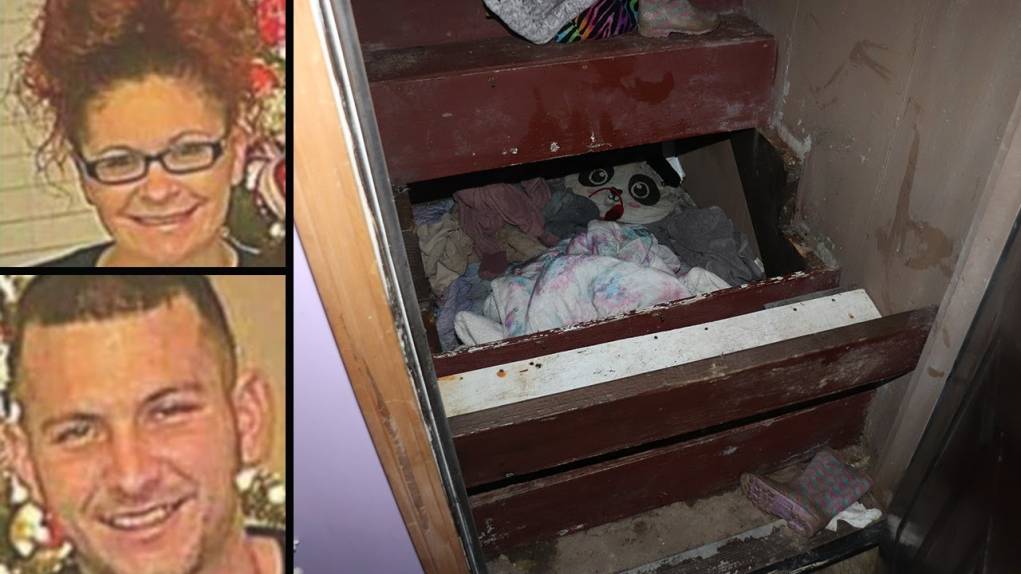 Police found a girl that was missing for two years alive and hidden in a home. The 6-year-old girl was found stashed under the staircase of a house in eastern New York, where she was hiding with her biological mother.

Police said that the child’s biological father, Kirk Shultis Jr., denied knowledge of Paislee’s whereabouts. He allowed officers limited access to the family home, knowing the child and her abductor were hidden within the house.

Police went to the Shultis home on a tip that Paislee was being held there, and found something odd about the way the steps were built on the staircase leading to the basement.

Detective Erik Thiele saw what he thought was a blanket between the wooden steps. After removing several steps, police found Paislee and Cooper hidden in the staircase.

Kimberly Cooper, Paislee’s mother, was arrested, along with her noncustodial father and grandfather, who denied having knowledge of Paislee’s whereabouts when police executed their search warrant this week. All three defendants were ordered by the court to stay away from the child.

Kimberly Cooper, 33, was charged with second-degree custodial interference and endangering the welfare of a child, police said. Shultis Jr. and his father, Shultis Sr., were also both charged with endangerment of the young girl.

Police were able to obtain factual information that helped them secure a search warrant, and found Paislee’s room in the basement, where a bed appeared to have been slept in.

Investigators believe the space beneath the stairs was used more than once, and that the residents had been hiding there for five hours before they were found.