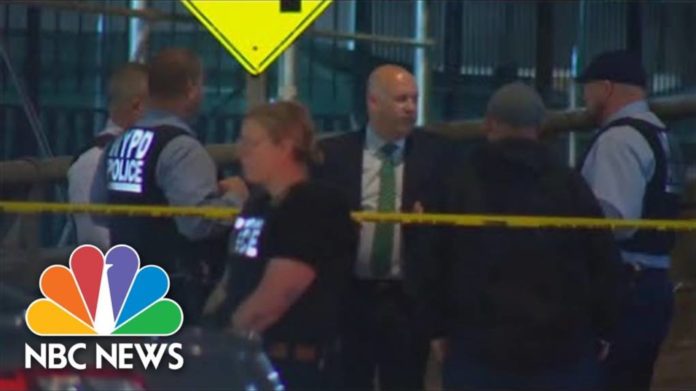 A 21-year-old former high school basketball star was killed and eight others shot when gunfire erupted in Harlem overnight Monday. Darius Lee, who graduated from St. Raymond High School in 2019, was rushed to Lincoln Hospital.

Lee played basketball for Houston Baptist University and was a teammate of Hunter Janacek’s. He is remembered as a simple guy who knew his role and played it well.

In addition to Lee, as many as nine people were shot in a mass shooting in East Harlem.  Police claim that the victims were shot during a dispute between two groups near the Madison Avenue Bridge.

At 12:40 A.M., police responded to numerous reports of people shot at East 139th Street and Fifth Avenue. Five victims were transported to area hospitals, four by private means, and Darius Lee pronounced dead at the hospital.

Harlem Hospital is just blocks away from the shooting scene and where some of the victims arrived after that shooting. The father of one of those victims said that getting this call from his daughter was terrifying.

One area resident told Eyewitness News she heard so many gunshots she could not believe her ears. Detectives are examining ballistics to determine how many weapons were used, likely gang related.