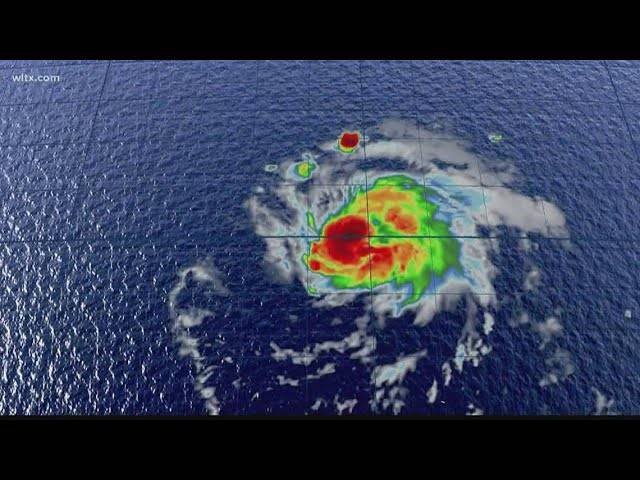 Ian, a Category 4 hurricane, is moving toward Georgia, South Carolina and North Carolina, and is expected to make landfall in South Carolina. More than 20 people have been reported dead so far.

South Carolina and Georgia are bracing for impact from Hurricane Ian, which is expected to make landfall as a category one storm.

Charlotte County has one operating hospital and no capacity to accept anyone in the emergency room. 90% of homes and businesses in the county do not have electricity, and there is only one gas station open with a line that is four miles long.

Hurricane Ian is also forecast to bring up to four inches of rain and wind gusts of up to 40 mph this weekend.

High pressure over the New England area moving to low pressure associated with Ian will create fierce winds that will push waves from the Atlantic Ocean towards the coast, causing rough surf, beach erosion and high tide flooding.

Find out more using the news outlets listed below.