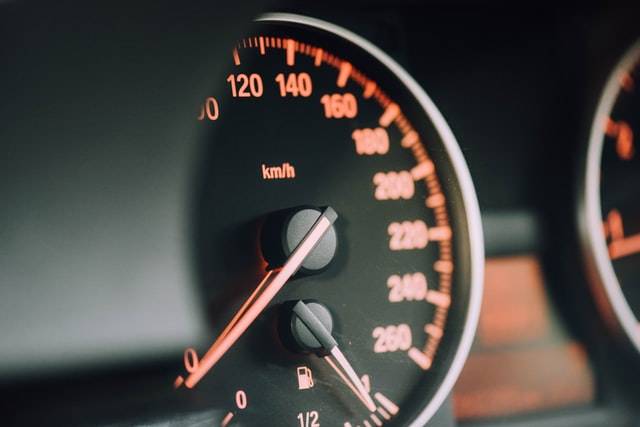 Speaker of the House Nancy Pelosi’s husband Paul Pelosi was arrested on charges of driving under the influence in California following a no-injury car crash, California Highway Patrol confirmed.

Paul Pelosi, who married the House Speaker in 1963, was arrested for driving under the influence in Napa County, California, following a no-injury car crash. He was booked on two misdemeanor charges and his bail was set at $5,000.

He was discovered to have been driving with a blood-alcohol level of 0.08 or higher. On average, it takes about 4-5 drinks for a man to reach at least a 0.08 level.

The California Highway Patrol said Pelosi’s 2021 Porsche was hit by a 2014 Jeep traveling northbound on the road. No injuries were reported in the crash, and the Jeep’s driver was not arrested.

Ms. Pelosi herself does not drink, according to family members and her chief spokesman. Her husband was arrested for DUI, but is not considered to be in electoral danger.

Ms. Pelosi has not commented publicly on her husband’s arrest, which occurred while she was on the East Coast.

This story is continuing to develop with more details. For additional information, check out any of the following news outlets listed below.