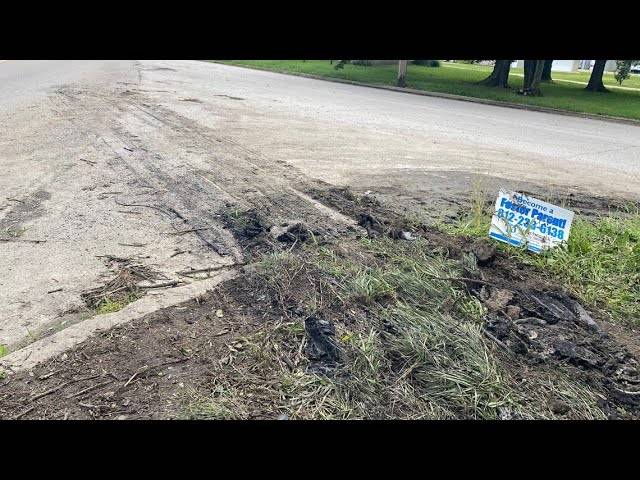 Three people died and two others were injured in a fiery crash near Terre Haute Sunday morning. The car was carrying five people when it suddenly veered off the road and collided with a tree. After the crash, the vehicle caught fire. When first responders arrived, the fire was still going.

Three students from Indiana State University were among those killed in the crash, who were declared dead when authorities arrived on the scene. In addition, two others were injured in the collision.

It was later discovered that a few of ISU’s football players were victims of the crash. One of the student athletes that perished was identified as Caleb VanHooser, a freshman defensive back.

The university is mourning the loss of those students and is searching for answers. Indiana State Football tweeted that their hearts go out to the families of those killed in the crash.

ISU students gathered for a prayer vigil to support the victims of the car crash and their teammates who must carry the weight of their absence. The coach involved called the situation heartbreaking and asked for prayers for the community.

ISU’s women’s soccer team’s match against Northern Illinois University has been postponed because of the tragedy.

To learn more about this tragic accident, please consider the news outlets listed below to stay in the know.