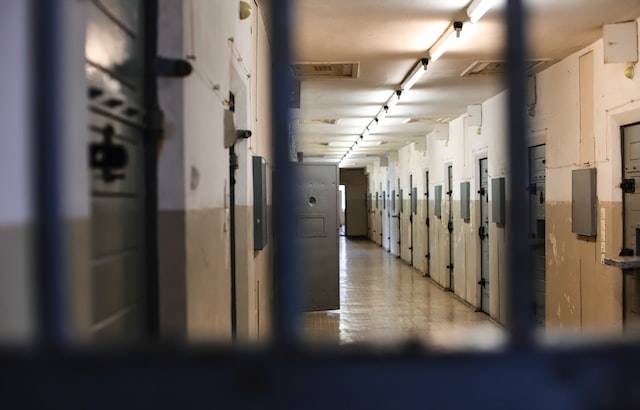 Officers found a dummy in Porfirio Duarte-Herrera’s cell on Tuesday, and learned they were days behind a convicted bomber on the lam.

The Nevada Department of Corrections said Duarte-Herrera was officially reported missing at 7 a.m. Tuesday. A retake warrant was issued for his arrest an hour later.

Police say they have taken Porfirio Duarte-Herrera, 42, who escaped from prison this week, into custody “without incident.” It is not yet clear what led up to the arrest or how authorities tracked down Duarte-Herrera.

Duarte-Herrera broke out of the medium-security prison using battery acid and placed a dummy in his cell to hoodwink guards. He then fled through the perimeter fence.

Duarte-Herrera was serving a life sentence for murder when he arrived at the Corrections Department from Clark County. He and Omar Rueda-Denvers planted a pipe bomb that killed Willebaldo Dorantes Antonio.

Police say they found Duarte-Herrera after receiving a tip about an individual matching his description. He was serving a life sentence for killing a casino hot dog stand worker in 2007.

For additional information on this prison break, please consider the news outlets listed below to stay in the know.