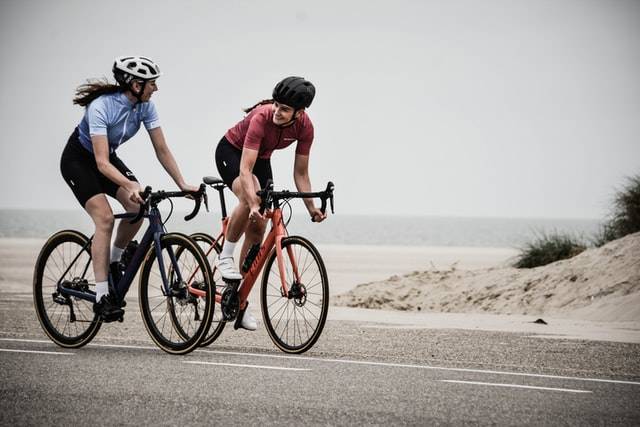 Kaitlin Marie Armstrong is wanted for the May 11 murder of Moriah “Mo” Wilson. Police discovered Wilson suffering from “multiple gunshot wounds” upon arrival.

Police say Armstrong split from her longtime boyfriend, Colin Strickland, in October. In January, Armstrong became angry at Strickland for seeing another woman, and an anonymous tipster told police that Armstrong wanted to kill Wilson.

Strickland, a professional cyclist sponsored by Red Bull, said that although he had a brief relationship with Wilson, their relationship turned platonic and professional. He said he had cooperated with authorities and was deeply grieving Wilson’s loss.

Police say Wilson left her home at around 6 p.m. and returned at about 8:30 p.m. A dark SUV with a bicycle rack on the back and a luggage rack on the hood appeared to stop next to the home where Wilson was staying. This was all visible through officials watching the surveillance video of a nearby home.

While investigating Wilson’s relationship with Strickland, authorities found a 2012 Jeep Grand Cherokee in their driveway that matched the vehicle on the video footage.

Armstrong deleted her social media accounts and has not been seen since May 13. Her Strava account shows that she last cycled on May 11.

Find out more using the following news outlets listed below: