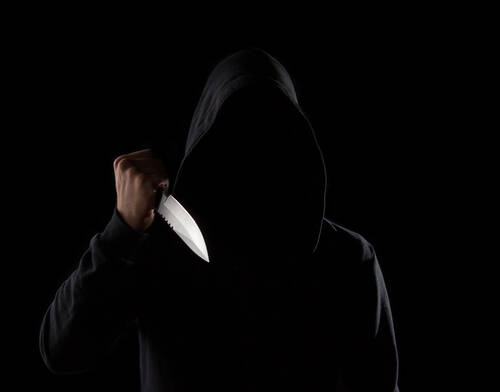 When talking to reporters about the incident, French interior minister Gérald Darmanin praised the officers’ quick response. It occurred at 6:42 in the morning.

Within one minute of the attack being reported, armed officers shot three times at the unidentified suspect. Shortly after he arrived at the train station, Darmanin tweeted that the suspect had been neutralized.

Lili, a witness to the attack, spoke to CNN affiliate BFMTV about what she saw. She said in the interview:

“We saw two people on the ground. One was hitting the other. People tried to pull them apart and that’s when the attacker pulled out his weapon. People started yelling ‘knife!’ and began running away. I helped the first victim who had been attacked and I got the impression that the individual was attacking all the people who tried to get near him and overpower him.”

Shortly after, gunshots erupted from responding police officers and the authorities took over the scene.

The attacker wounded several people in the incident, including a police officer who was struck in the back and saved by his bulletproof vest, Gérald Darmanin shared.

According to CNN, both the suspect and one of his victims are in critical condition in the hospital. It is unknown what motivated the knife attack.

The main concourse of the station was heavily policed throughout the day, blocking access to several intercity train platforms. Similarly, Eurostar service between France and the United Kingdom was also halted for several hours before being reopened.