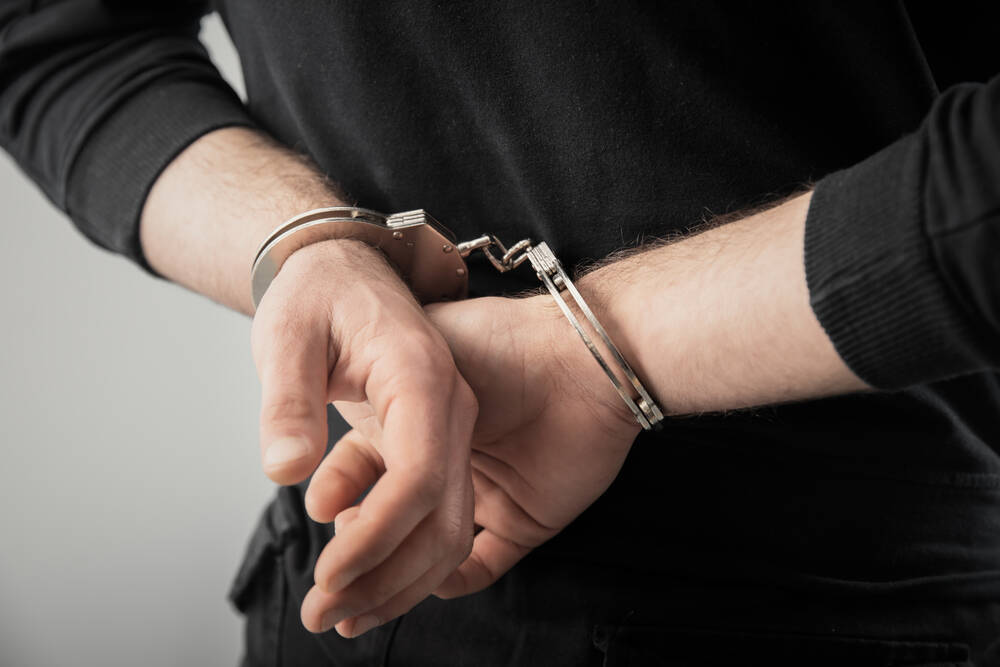 Authorities allege a Pennsylvania man stabbed his estranged wife to death after he handcuffed her.

The Pittsburgh Bureau of Police has charged William L. Fitzgerald, 50, with the murder of 47-year-old Tarae Washington, whose body was found in her Pittsburgh home on Jan. 5. He was arrested four days later.

Washington’s family members became concerned after not hearing from her shortly before 7 p.m.

After discovering the gruesome scene, her father called 911 and said she had been stabbed, was beyond help, and that the stabbing was not self-inflicted.

Police and the outlet report that first responders found the handcuffed woman’s body in the kitchen with multiple stab wounds. The victim was pronounced dead at the scene.

On a second-floor hallway shelf, investigators found a silver carving knife. The area was one of several blood-stained areas of the house.

Washington filed for divorce from Fizgerald in November 2022, according to records obtained by the Pittsburgh-Post Gazette. It was expected that the agreement would be finalized next month.

Despite not disclosing a motive for the killing, police cited a witness who claimed Washington denied Fitzgerald’s attempts to reconcile the relationship that they had.

Another witness claimed Fitzgerald texted them private photos of the woman with another man and a picture of her dead body, writing “this is what y’all got her.”

There is a GoFundMe campaign set up to assist with funeral expenses and other expenses after Washington was killed.

Whether Fitzgerald has retained an attorney who could speak on his behalf is unclear as he awaits extradition to Pennsylvania.