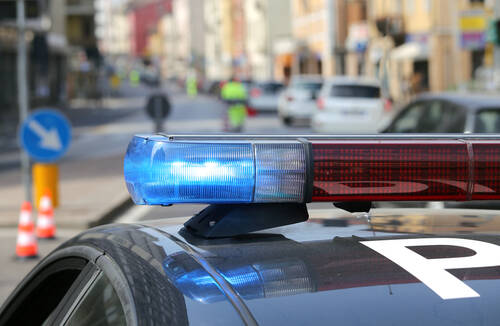 Irma Ramirez made a call to 911, requesting that police come to her home because she and another person were being attacked, according to the documents. “Hurry. Hurry. Gabriel, stop it. Stop it,” Irma said to the 911 dispatchers.

In addition, investigators report that a homeowner in west El Paso saw Gabriel Ramirez covered in blood while using his garden hose. When emergency crews arrived, they found Kathia Rosales, the second victim, dead inside an SUV that police say Ramirez had stolen from his aunt’s home.

El Paso police have announced the arrest of 33-year-old Gabriel Ramirez in connection to two murders. On December 25, the Crimes Against Persons department got a 911 call reporting a stabbing.

Upon arriving at the 3700 block of Truman, police found 79-year-old Irma Ramirez with multiple stab wounds on her body.

After being rushed to the hospital, the woman passed away due to her injuries. On December 26, investigators obtained an arrest warrant for a suspect. Gabriel Ramirez was taken into custody connection to the murder.
Later that day, detectives were summoned to investigate a death that took place.

When investigators arrived at the scene, they discovered a man, later identified as Gabriel Ramirez, bleeding profusely in a homeowner’s front yard. Gabriel had suffered lacerations on his neck and wrists, and was taken to the hospital with serious injuries.

Upon further investigation, it was discovered that Ramirez had stolen the victim’s car from the scene of the murder on December 25. Inside the car, they found the body of 24-year-old Kathia Rosales.

On December 31, 2022, Ramirez was released from the hospital and taken into custody at the El Paso County Detention Facility, where he was charged with Capital Murder. His bond has been set at $1.5 million.