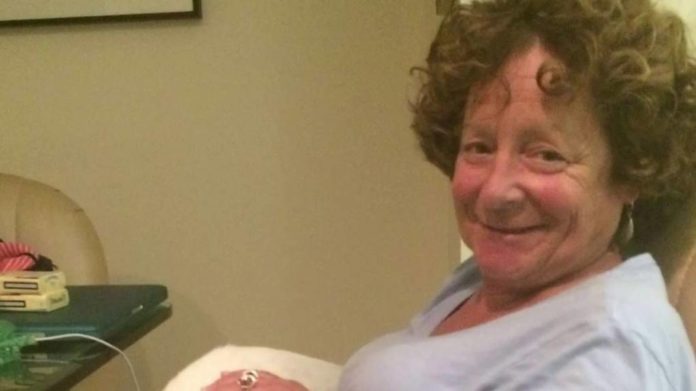 A 34-year-old Massachusetts man was found dead inside his jail cell on Sunday, after apparently stuffing wet toilet paper down his throat. He was arrested for murdering his mother, 69-year-old Susan Howe, on Friday.

The Cape Cod Regional SWAT Team forcibly extracted Adam Howe from his home after responding to a wellness check and reports of a fire. He was placed under arrest and transported to Ash Street Jail.

When they arrived at the scene, emergency personnel found a body on the lawn. They watched as the male suspect- Adam T. Howe- ran into the house and locked the door behind him.

Police spent about an hour talking to Howe at his home after he threatened to commit suicide and dropped the knife, according to a police report.

He was then transported to Cape Cod Hospital, where he expressed “suicidal ideation” and was later transferred to the Ash Street Jail.

Adam Howe had a previous criminal record as well. Howe was arrested after breaking into a business in Tewksbury, Massachusetts, and was brought to Cape Cod Hospital where he was shackled to a gurney. A judge issued an order under Section 12 of Chapter 123 and spoke with the police about Howe’s case.

For additional information on this case, please consider the news outlets below.