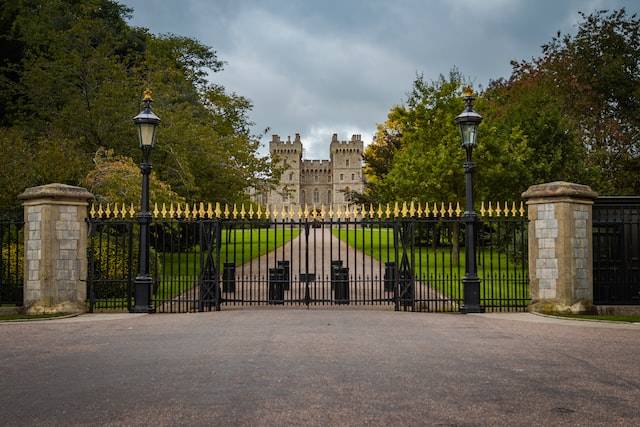 Jaswant Singh Chail, 20, recorded a video just before he entered the castle grounds – and said he would attempt to assassinate Elizabeth, queen of the royal family.

Chail got to the private quarters of the castle where the Queen was celebrating with her eldest son, Prince Charles, before he was spotted by a royal protection officer. He was carrying a Supersonic X-bow, a gas mask, and rope.

Chail is charged with threats to kill and possession of an offensive weapon. He was ordered detained until his next court appearance on Sept. 14.

This is not the first incident of Chail attempting to violently attack the monarchy. He was arrested at the royal residence west of London on Christmas Day 2021, and told a police officer he was here to kill the queen. He was carrying a loaded crossbow with the safety catch off, prosecutors allege.

Chail had previously applied to join the Ministry of Defence Police and the Grenadier Guards, and had sent a video claiming he was going to attempt to assassinate the Queen.

To learn more about this assassination attempt, please consider the news outlets listed below to stay in the know.