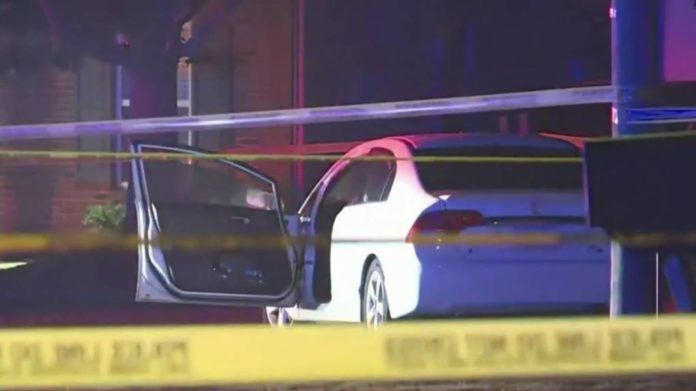 A 15-year-old boy killed five people and injured two more in a shooting rampage in Raleigh, police said. The victims were of different races and ranged in age from 16 to their late 50s, Patterson said.

The shooting broke out around 5 p.m. on Thursday in a residential area northeast of downtown Raleigh. The suspect fled to a nearby walking trail and continued shooting, setting off a manhunt that stretched for 2 miles (3 kilometers).

A sophomore at Knightdale High School said he was shocked to learn Friday that his classmate was arrested in the shooting. The suspect, a 16-year-old junior, will face adult charges, the district attorney said.

The Raleigh shooting was the latest in a violent week nationwide that has also seen five people killed in South Carolina, two police officers killed in Connecticut, and two people killed in Greenville, Mississippi.

President Biden and first lady Biden expressed their grief over the shootings and offered to help with the investigation.

For more information on this case, please consider the news outlets below.