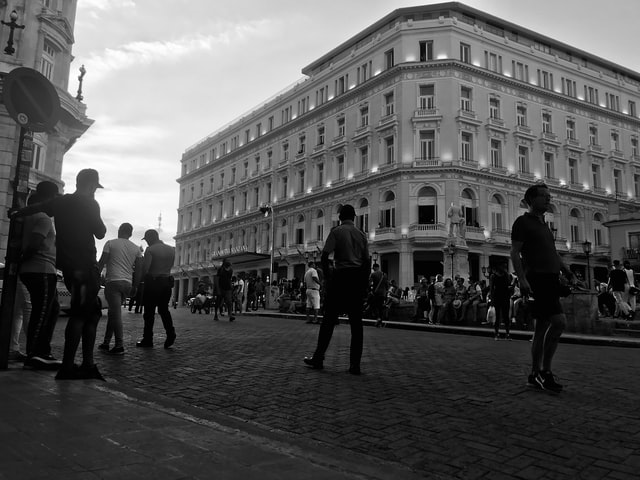 At least eight dead after a massive explosion destroyed a hotel in Havana, Cuba – CNN

An explosion at a hotel in Havana, Cuba, killed at least twenty-two people and injured 30. Cuban officials said that the blast was caused by an accident.

A gas leak caused the explosion at the Hotel Saratoga; the five-star hotel in Cuba was damaged severely. Local officials have deployed search and rescue teams to sweep the area and dig through the rubble.  It is unknown if any foreign nationals were inside at the explosion.

A CNN team saw a bloodied woman being carried away from the disaster scene. Pieces of metal awnings, balconies, and large chunks of stone were scattered about 300 feet away.

Cuban President Miguel Diaz-Canel visited the explosion site on Friday and said the blast was a terrible accident.  The hotel was built in the 19th century and reopened in 2005; Cuba has a known history of problems with its aging infrastructure.  Children from a school adjacent to the hotel were safely evacuated.

Cuban authorities are pushing to resurrect the island’s tourism sector, which has been hit by the Covid-19 pandemic, US sanctions, and national economic management failures. Tourism is the second-largest contributor to Cuba’s GDP.  This will undoubtedly set them back on that effort.