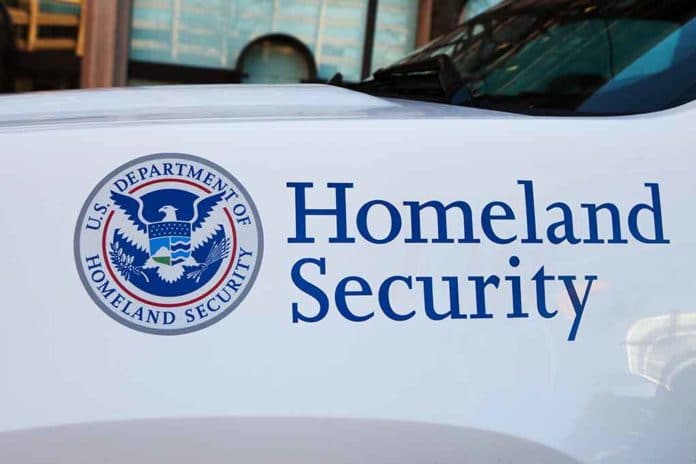 (ConservativeStar.com) – Although it may sound more like an episode of the television show NCIS, the allegations of what two men pulled off have found them facing federal criminal charges. Arian Taherzadeh and Haider Ali were arrested for False Impersonation of an Officer of the United States — officially — which is why a federal magistrate ordered they be released on bail since that crime does not warrant holding a suspect without bond.

Two men accused of impersonating federal agents will be released from jail. A judge said the Justice Department's arguments were "overblown" and prosecutors had not met the legal standard required to keep either Arian Taherzadeh or Haider Ali in jail: https://t.co/HUVchm4a4W pic.twitter.com/4paaDhN4Fn

The pair were under investigation by the Secret Service after a bizarre set of circumstances set them on their trail. The story starts with, of all things, a United States Postal Service investigator looking into an alleged assault of a letter carrier. That assault took place outside the Crossings apartment building in Washington, DC, which is a high-security complex where many tenants are employed by federal law enforcement/intelligence agencies.

Posing as officers within the Department of Homeland Security (DHS) they began spreading around gifts that included rent-free apartments that usually cost $48,000 a year to rent. The government also contends that one of their targets (Witness 2 in the affidavit) was a Secret Service agent assigned to First Lady Jill Biden’s personal protection detail.

The Secret Service agents involved are now on leave. As for the two suspects,  U.S. Magistrate Judge G. Michael Harvey issued a ruling late Tuesday allowing Taherzadeh and Ali to remain free as their case proceeds, according to Law and Crime.