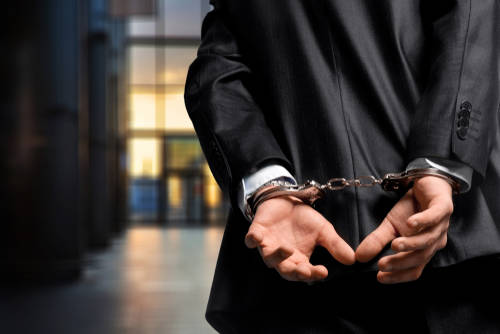 Mexican officials arrested a former top prosecutor in the 2014 disappearance of 43 students, accusing him of forced disappearance, torture, and obstruction of justice. A judge released 83 more arrest orders in relation to the case.

On Sept. 26, 2014, 43 students were abducted from their buses by local police, members of organized crime and authorities. Their bodies were later burned at a dump, and no evidence suggests they are still alive.

Eight years after the students were abducted in the city of Iguala in Guerrero state, southwest of Mexico City, the motive remains unclear. The investigation turned up indications of torture and improper arrests, as well as mishandling of evidence that has since allowed most of the directly implicated gang members to walk free.

Murillo Karam oversaw the highly criticized investigation into the disappearance of the students from the Ayotzinapa Rural Teachers’ College, and the current administration has tried to arrest another top former official, Tomas Zeron.

Mexico’s top human rights official said the disappearances were a “state crime” and that the government’s involvement included altering crime scenes and hiding links between authorities and criminals.

Murillo took over the Ayotzinapa case in 2014 and dubbed the government’s findings the “historical truth”. A panel of international experts picked holes in the account, and the United Nations denounced arbitrary detentions and torture during the inquiry.

To learn more about this arrest and missing person’s case, please consider the news outlets listed below to stay in the know.