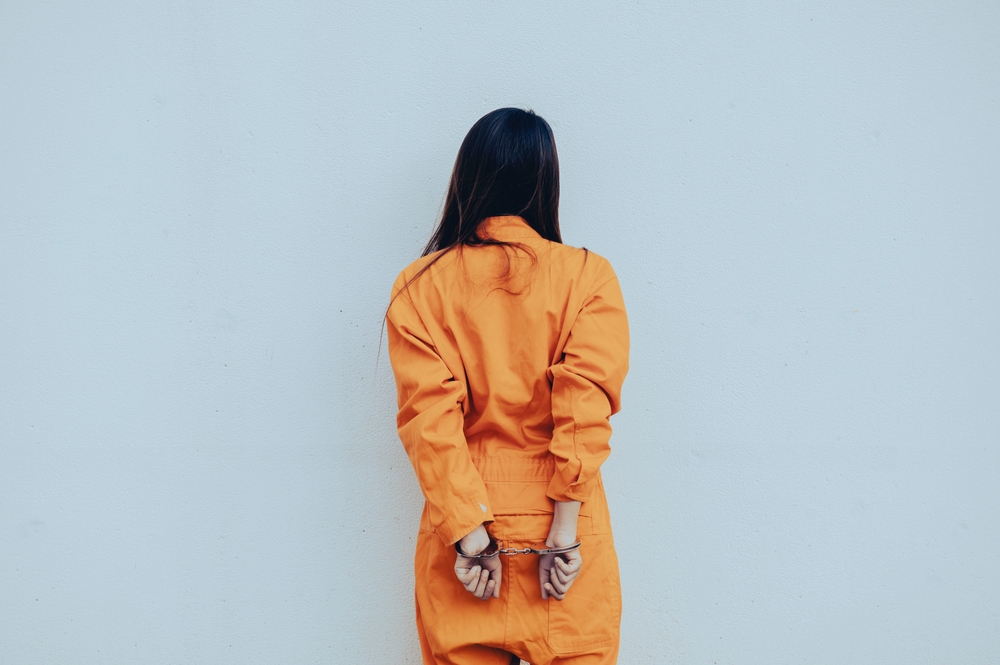 The Plymouth County District Attorney, Tim Cruz, declared that a warrant has been issued for the arrest of 32-year-old Lindsay Clancy. This is in response to the discovery of two dead children in a Duxbury home on Tuesday night.

Additionally, a third child was found severely injured and is currently receiving medical attention in a hospital. It is believed that Clancy is responsible for the deaths of the two children and the serious injury of the third.

At around 6 pm on Tuesday, the police were summoned to a residence on Summer Street. When the father of the children arrived home, he reported that his wife had attempted suicide. She was then taken to the hospital.

Upon entering the house, the police encountered Cora Clancy, aged 5, and Dawson Clancy, aged 3, both of whom had visible signs of severe trauma. It was determined that they had been strangled and were rushed to a medical facility. However, they were unable to survive their injuries.

A seven-month-old infant was discovered in an unconscious state and was brought to a medical facility in Boston via MedFlight. The baby is still in the hospital receiving care.

According to sources who spoke to the WBZ-TV I-Team, investigators are exploring the likelihood that Lindsay Clancy had postpartum psychosis. Prior to the incident, she was taking a leave of absence from her job as a nurse at Massachusetts General Hospital. Clancy is still being held in a hospital under police custody and will be presented in court as soon as her physical condition allows.

Clancy’s home was decorated with flowers Wednesday, a sign of the sorrow the local area is experiencing. Neighbor John Sullivan shared, “Everyone is in shock, it’s a tragedy, the whole neighborhood is trying to comprehend what happened.”

Additionally, the first responders who arrived on the scene were left feeling grief-stricken, needing support for themselves after seeing the scene.