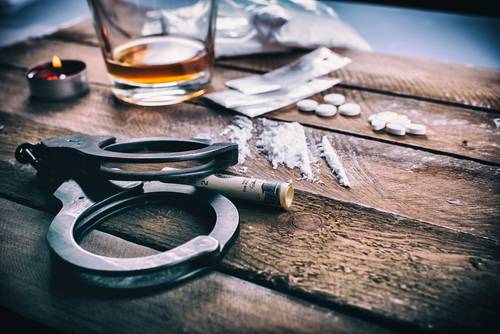 A federal indictment unsealed Friday charges three Nashville individuals with sex trafficking and drug distribution out of a house in Antioch.

Karen Bailey, 42, and Charles Sumner, 61, were both arrested on sex trafficking conspiracy and drug distribution charges. A third suspect was also caught by the authorities in the arrest.

The indictment also included Charles McGlother Jr., who was given two counts of federal firearms violations on top of these other previous charges. He was considered to be a convicted felon, making him unqualified to possess a firearm.

The three defendants were arrested as part of an investigation by the MNPD Human Trafficking Section.

During their arrest, several trafficked women were found on the premises.

The trio operated a human trafficking operation in the Nashville area for over a decade. Court documents allege that they targeted recovering drug addicts with small children in their operation. They likely did this because of their desperation for security.

The trio allegedly allowed the women to move into their house, only to coerce them to perform commercial sex acts when they couldn’t pay rent. They provided drugs to the trafficked women to keep them addicted, and sold drugs to commercial sex customers and others outside of the sex trafficking conspiracy.

Several businesses owned by one of the suspects, Charles McGlother, contributed to the drug sales and acted as a platform for the illegal exchange.

Authorities executed a search warrant on Bluewillow Court in Antioch on March 31 and found several trafficking victims there. Sumner, Bailey and McGlother face a mandatory minimum of 15 years and up to life in prison.