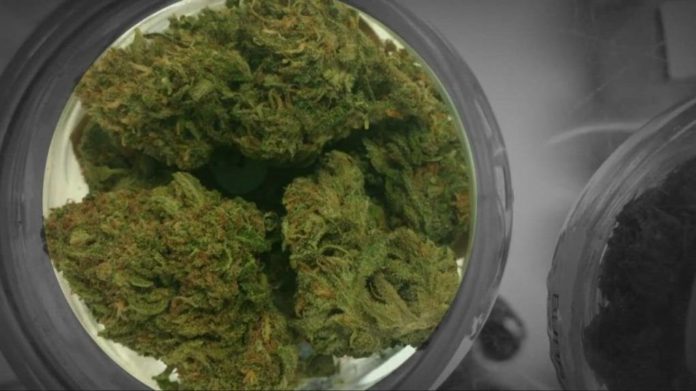 California on Sunday became the seventh state in the nation to ban workplace discrimination against employees who use marijuana while off the job.

California lawmakers passed a bill that prohibits employers from making hiring or firing decisions based on a worker’s off-site or outside-of-work marijuana use. The law goes into effect Jan. 1, 2024.

California lawmakers passed a bill that would prevent companies from punishing workers who fail a certain type of drug test. The test looks for a substance that the body makes when it breaks down THC, the main psychoactive compound in marijuana.

Under the new law, employers can still issue drug tests while hiring, but the tests may not screen for “nonpsychoactive cannabis metabolites.” The new law provides for exceptions for people working in building and construction, and people applying for or working in roles that require a federal background clearance.

Newsom signed the employment discrimination bill and nine other cannabis policy changes into law. Their aim is to help California build an equitable, safe and sustainable legal cannabis industry.

The United Food and Commercial Workers Western States Council supports the bill because they claim that the screening makes employees feel unsafe and harassed at work. However, this legislation creates much controversy in the debate over recreational cannabis use.

For more information on this cannabis law, please consider the news outlets listed below to stay in the know.