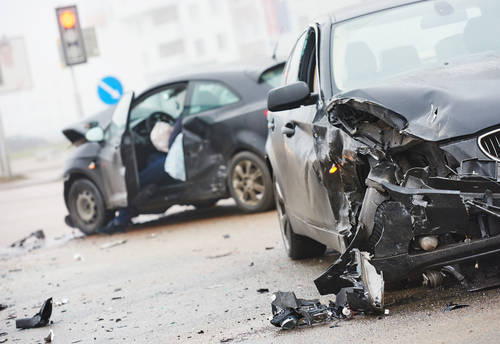 Nicole Linton, 37, a traveling nurse, was driving a Mercedes-Benz E-Class Coupe when she crashed, killing five people. Data shows she accelerated from 122 mph to 130 mph in five seconds, prosecutors alleged.

Linton’s defense argued that she had a lapse of consciousness during the crash, but the D.A. said that the vehicle’s electronic data recorder and available medical records showed that she had complete control over steering.

In court filings, Linton’s attorneys said she’d been experiencing mental health crises long before the crash. But prosecutors disagreed, arguing that Linton was “conscious and deliberate” in her driving and that her driving “flies in the face of the notion that she was unconscious or incapacitated”.

Linton’s defense attorney said he would call a psychiatrist and review police and hospital records during the hearing Monday.

The D.A.’s office stated Linton claimed to have bipolar disorder and had not slept for at least four days before the crash. She said stress in her life caused her to lose sleep and that her lack of sleep contributed to the crash.

Prosecutors pointed out several instances where Linton had been involved in prior crashes and said she displayed “aggressive, violent” behavior. Security footage showed Linton plow through a red light in Windsor Hills, about 10 miles southwest of downtown L.A.

Victims of the crash include Ryan, her 11-month-old son, Alonzo Quintero, and her boyfriend, Reynold Lester, 23. Ryan’s fetus did not survive.

To learn more about this case, please consider the news outlets listed below.