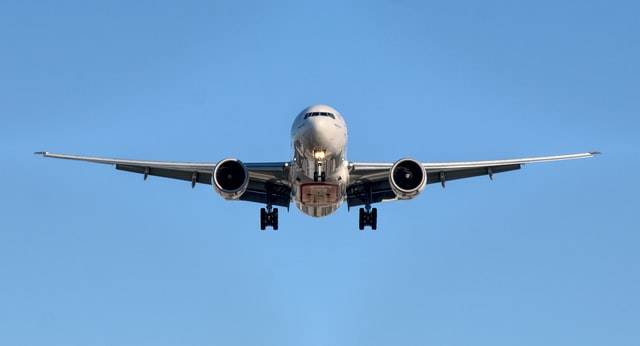 A 39-year-old Florida man armed with nothing but a pair of flip-flops and a background in interior design sprang into action when the pilot became “incapacitated” and “incoherent” and lost control of the plane.

The plane went into a nosedive when the pilot slumped over the controls. Harrison, one of two passengers in the Cessna 208 plane, climbed into the cockpit and helped the pilot get out of his seat. He then attempted to make contact with air traffic control.

Robert Morgan, an air traffic controller and part-time flight instructor, coached Harrison through the flight and landing. He said the unlikely pilot was his “best student ever” and kept the pilot calm as he explained how to slow down the plane and prepare for a landing.

Harrison said he never flew a plane in his life but saved himself and others by jumping in during a crisis.

The plane was successfully landed at the Palm Beach International Airport’s runway. All hands were on deck to help the passenger-pilot land safely.

Harrison, an executive of an interior design company, landed the plane in flip-flops after fishing in the Bahamas. He was praised as Robert Morgan’s best student ever.

Find out more about this shocking story at the following news outlets: