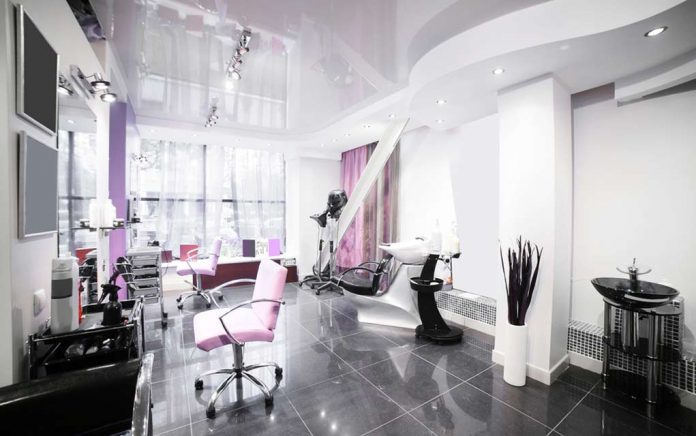 (ConservativeStar.com) – Last week Speaker of the House Nancy Pelosi (D-CA) got caught visiting a local hair salon in San Francisco. In California, it’s a non-essential business the governor hadn’t yet authorized to reopen. Sadly, instead of the congresswoman suffering for her actions, it’s a small business owner instead.

Hair salon owner, Erica Kious, said she’s closing her salon for good and Pelosi helped to destroy her business after she exposed the speaker’s hypocrisy. Speaking on Tucker Carlson’s show on Fox News Wednesday night, Kious said she was afraid to reopen her salon and return to San Francisco.

Kious said she rents out chairs to independent hairdressers and the one who invited Pelosi didn’t have the authorization to cut her hair in the shop. Kious denied media reports that she set the speaker up, but that wasn’t enough to stop the onslaught of negative reviews. Since the issue erupted last week, the salon owner said her business was getting a lot of negativity throughout social media, and her company was ruined.

Pelosi claims she was told one person at a time in the salon was acceptable. However, she should’ve known that wasn’t true and the Democratic governor of California closed hair salons down.