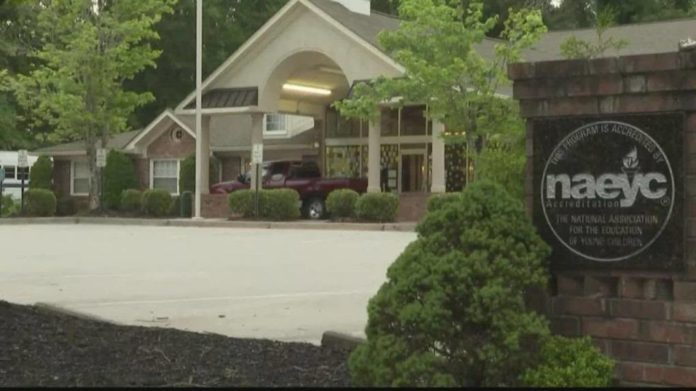 Parents are calling on police and the state to investigate a preschool after they saw two teachers abuse three children. The video shows the first teacher leaning into the faces of the children and the second teacher stepping on the hand of one child.

There is video evidence of the two teachers making aggressive contact with the children. Police released video showing a teacher knee a child in the back, step on a child’s hand, and poke a child in the forehead with a finger.

The parents of the preschool students demanded that the teachers be removed for their inappropriate and threatening behavior.

Alostwani and Briceno appeared in court Tuesday, where prosecutors asked that they not be granted bond. Zeina Alostwani as given a $75,000 bond. However, her coworker Soriana Briceno was not granted a bond because of her asylum and immigration status.

Gehlbach went to the preschool Tuesday, where officials would not speak. The preschool’s parent company fired the teachers and said they expect their staff to adhere to the highest standards of care.

For more information on this news story, check out the news outlets listed below to stay up to date on additional details.