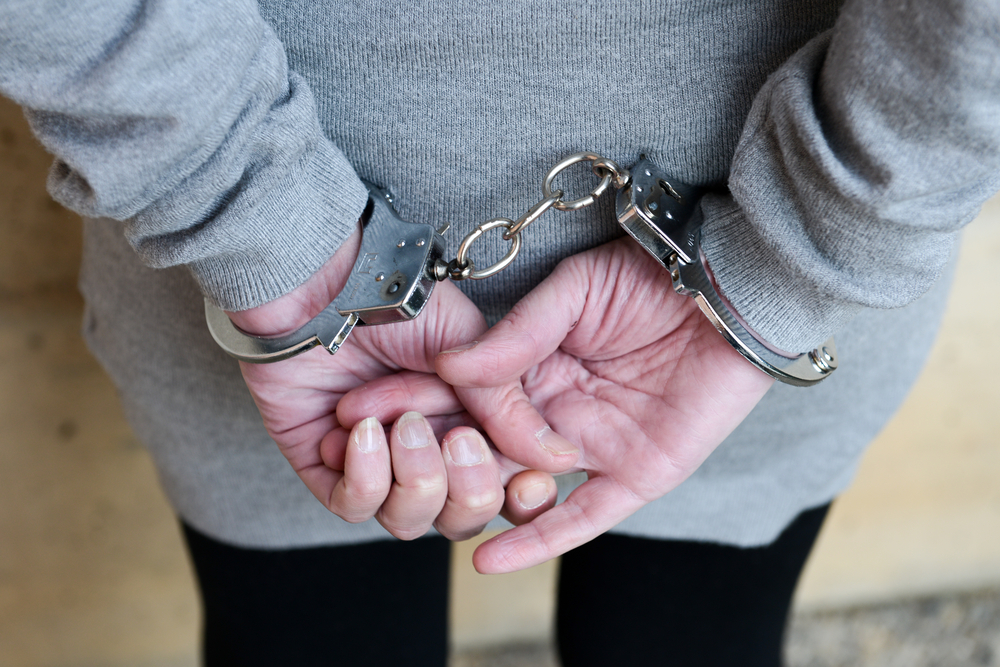 A British woman who has a fascination with serial killers is on trial for the alleged murder of her boyfriend, Frankie Fitzgerald, 25, on July 17. It is claimed that Shaye Groves viciously stabbed her partner. Later on, she was observed to be laughing and smiling while looking at his dead body during a video call.

Prosecutors allege that Groves, 27, had a very strong obsession with Fitzgerald. When she found out he was messaging a 13-year-old girl, she attacked him in a fit of jealous anger.

Vikki Baitup, an ex-acquaintance of Groves, stated that the accused murderer video called her after the incident, laughing eerily. The former friend also mentioned that Groves pointed the camera at Fitzgerald’s body, saying “I’ve done him.”

Afterwards, Baitup phoned the police, who came to Groves’ residence and detected an “incredibly strong” odor of bleach in the bedroom.

Apart from Baitup’s account, the jury was told of the intimate details of the relationship between Groves and Fitzgerald. According to reports, their relationship incorporated bondage, domination, surrender, and masochism – even going as far as “knife play” with Groves’ four ornamental blades.

In court, it was revealed that Groves had reportedly captured the couple’s intimate moments on a camera placed in her bedroom. Baitup further testified that she had used this same method to blackmail prior partners.

Baitup mentioned Groves’ history of violence, saying that she once attacked a former housemate with nail clippers.

Aside from her suspicious background, Groves had a peculiar fascination with serial killers.

This week, the Daily Mail released photographs of the bedroom of the individual accused of murder, revealing that the walls were decorated with framed pictures of some of the most notorious serial killers. The pictures depicted killers such as Ted Bundy, Jeffrey Dahmer, and Myra Hindley.

Despite being on trial for the crime, the defendant has denied the allegations and claimed she acted out of self-defense.