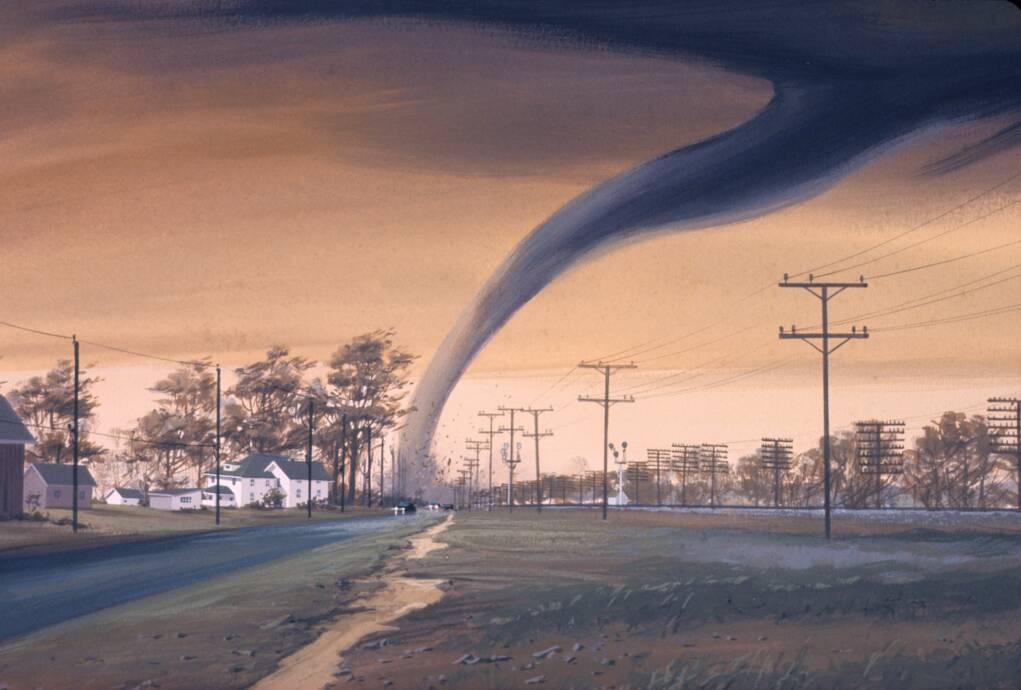 As search and recovery efforts continued in the South on Friday, the aftermath of a series of severe storms has been devastating.

Storms and tornadoes swept through the region, ripping roofs off homes and disrupting power to thousands of residents.

There were at least seven fatalities in Alabama’s Autauga County, and two in Georgia – including a 5-year-old boy.

At least 37 preliminary tornado reports were recorded in these states, as well as Kentucky. All of these states experienced storms that damaged power lines, snapped tree limbs, and sent debris flying.

According to the National Weather Service, two tornadoes – preliminarily rated an EF-3 and an EF-2 – caused damage in two parts of Spalding County, in central Georgia.

Three other counties in the area were affected by EF-2 tornadoes to the east, according to the weather service, which said it is still determining the total number of tornadoes.

There was also at least one powerful tornado that tore through Selma, a city known for its role in the civil rights movement. The storm also impacted a community in Autauga County.

Ricky Adams, a state emergency management official, told CNN that search efforts continued Friday in Autauga County. Officials could not yet confirm whether everyone in the storm-ridden areas was accounted for.