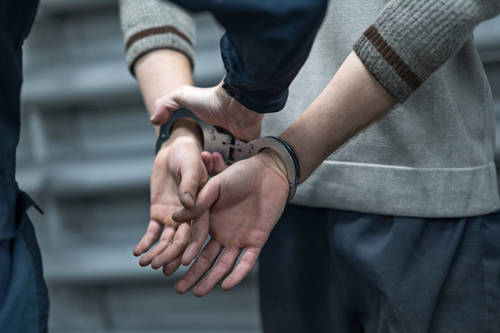 A federal grand jury indicted a 28-year-old man for allegedly enticing a 12-year-old girl to engage in sexual activity and then launching a murder-for-hire plot from within the state prison.

Chandler John Cardente, while being held at the Adult Correctional Institutions, communicated with another person about murdering the minor female. He offered $200 in cash and equipment worth $1,500 for her murder.

Police say Cardente lured a 12-year-old girl to run away from Burrillville Middle School by posing as a 17-year-old online.

Cardente allegedly told a detective that he needed to kill a 12-year-old witness before he got indicted. It is unclear whether he entered a plea or if he has retained an attorney who can speak on his behalf.

Cardente is charged with enticing a minor, committing a felony offense involving a minor while being a registered sex offender, and interstate murder-for-hire.

For additional information on this shocking story, please consider the news outlets listed below to stay in the know.