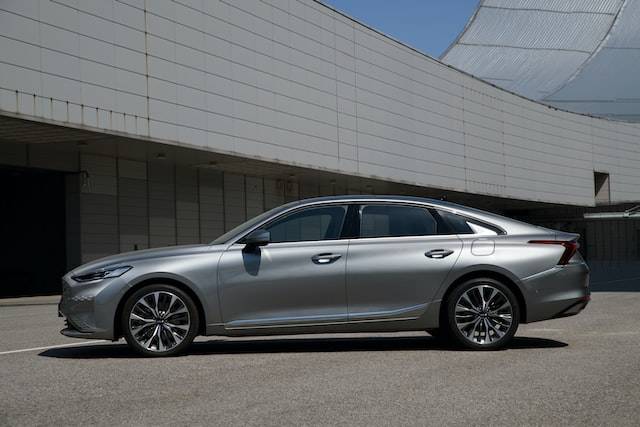 Police are investigating four homicides in Albuquerque, New Mexico, including the killing of a man who was shot dead shortly after attending the funeral for two other men. The four men were all Muslims.

Officers announced a possible break in the investigation of the shootings of four Muslim men in Albuquerque, which have drawn outrage from the president and others.

Aftab Hussein, Muhammad Afzaal Hussain, and Naeem Hussain were the men that were shot outside their homes in San Mateo and Copper NE.

Police are looking for a dark gray or silver Volkswagen sedan.

Authorities are urging the public to contact authorities and not take matters into their own hands. Crime Stoppers is offering a $20,000 reward for information leading to an arrest.

Police are keeping many details of the investigation under wraps to protect the case.

The shocking crimes have upended a sense of security in the Muslim community, and the city is trying to help by delivering groceries and hot meals to people who are afraid to go out and run errands.

President Biden and Vice President Kamala Harris denounced the killings on social media and said their prayers were with the victims’ families. The Archdiocese of Santa Fe also issued a statement.

Gov. Lujan Grisham said the state will do whatever it takes to bring the perpetrators to justice and provide justice for the families who have lost everything.

For more insight on this story, please consider the news outlets listed below.